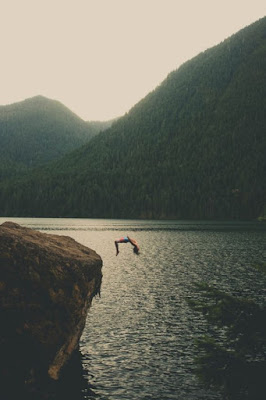 What to do, no what not to do after graduation?

Trying to decide whether to go to college or not has never been this. Here is how you can make it harder, or as a wise person once told me. "The more confused you are, at first, means the more certain you become of your final decision"


This is how it began

on the Onion,thankfully, So that is a joke, or is it? Gosh, satire is great fun until its suddenly about your life.

STEP AWAY FROM THE MA

on the Quartz, wait what? Now this is getting a bit serious.

Debt Dodgers: Meet the Americans Who Moved to Europe and Went AWOL on Their Student Loans

say what now- The Vice. This gets harder and harder. Did I mention CRAZIER?!

So betrayed, not you too Thought Catalog . Wait what? I think now I am beginning to brainwash myself, like self- inflicted torture.

No I am kidding there is hope,

What Can Be Done to Fix the Student Loan Crisis in 2016?  - the Vice again

I will be back with more hope. 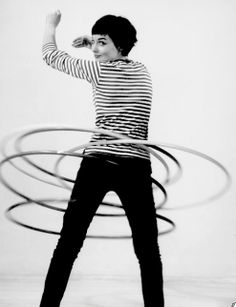 Posted by Kiwi Ivashkov at 10:26 AM No comments: 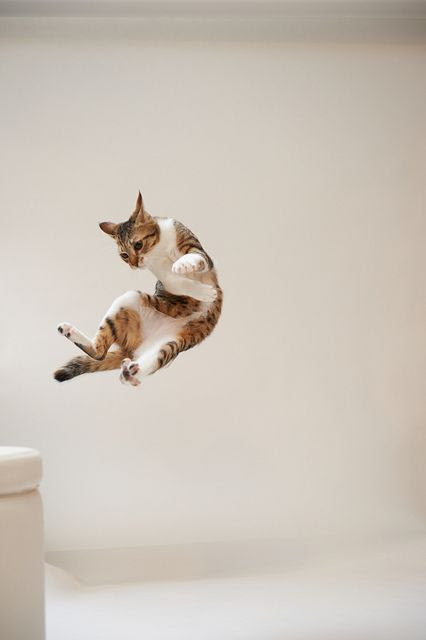 For those of you who read Paper Towns by John Greene, you must already be familiar with this idea. For those who have not, read on. Don't worry, it doesn't spoil anything in terms of plot.

So when a cartographer designs a map, he/she puts a fake place in it, a place that does not real exist. I mean we could have a philosophical discussion about it but for now this place usually doesn't exist.

Why would you do that?

Here is the novel part, when this place comes up on another map then it indicated plagiarism! These non existent places are called Paper Towns (yup just like the book!)

This is also done in Encyclopedia, Dictionaries, Telephones directories and many other books that are like guides. This concept is known as a Copyright Trap. So next time Google Maps or a random road map messes with you, don't brush it off as glitch!

An example quoted in the book was a place called Agloe in New York. I tried to find other more interesting ones. Here is a list for you:

1. Beatsu and Goblu
as places on the Ohio- Michigan border
put by the chairman of the State Highway Commission.


was a fountain designer and photographer best known for her collection of American rural mailboxes called Flags Up!
according to the 1975 New Colombia Encyclopedia


"the willful avoidance of one's official responsibilities"
published in the 2005 edition of the New Oxford Dictionary.


a fake film
nominated for the Golden Turkey Award. 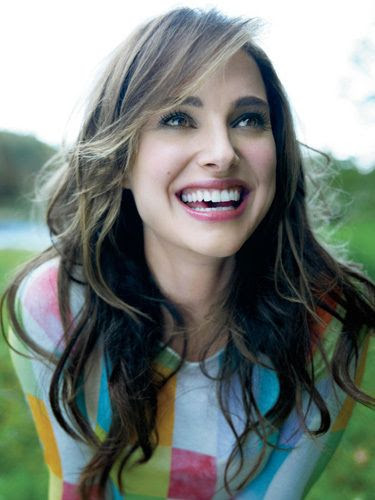 The people of the world have a sense of humour after all!

Posted by Kiwi Ivashkov at 7:07 AM No comments:

Some general tips for General Studies * these apply for the Edexcel board 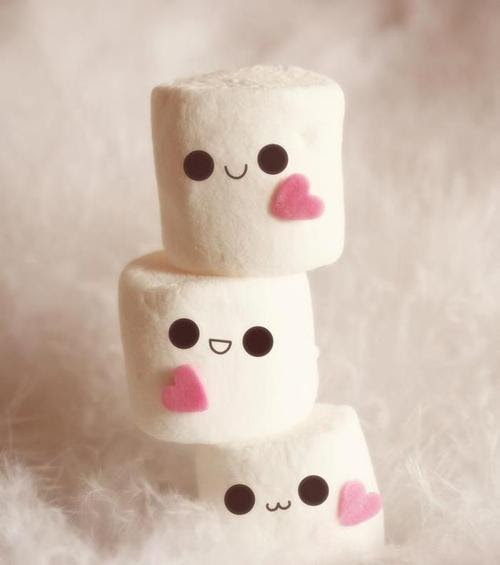 Deconstruct Title:
Identify theme(s) and jot down exactly what is expected. Introduction:
Set the scene.
Explain what is understood from the title
Describe key terms

Main Body:
Contains the evidence and arguments.
Ought to be relevant/balanced and well-organized
Evaluate/Weigh up the merits of the argument

Conclusion:
A direct reference to question 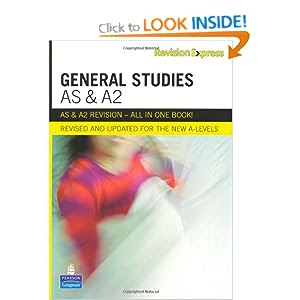 photo credits: weheartit
Posted by Kiwi Ivashkov at 10:26 AM No comments:

The impact of the First World War

The question being addressed:

The economic consequences of World War 1 on America.. 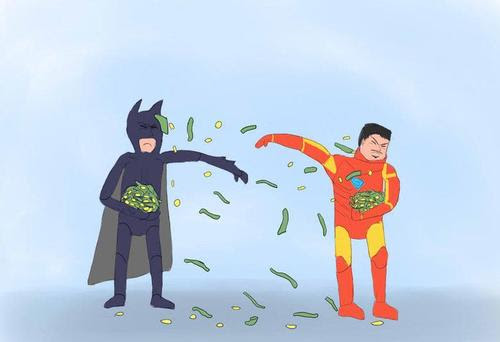 I used a series of videos to help me get a better picture of the time period back then.
There are 3 videos, which together make up one episode of a show (which I'm guessing) is called America's Time.

Its not all that informative, but it helps you get a fairly clear picture of the war and it consequence on the people involved. So into an essay format...
To what extent did war affect the American economy?

1. Introduction:
Decide to what extent. I would say large.

large_______________________________________small
Followed by a brief discussion about American prosperity before war-
Main features of a prospering American economy
New technology and developments- Andrew Carnegie, J.P Morgan, Henry Ford, etc
Immigration brought in more laborers to fill up the factories
Transport- a very advanced system which improved communication and movement of goods and services
Growth of corporation like Standard Oil, United States Oil Corporation etc, which reaped profits but at the same time got involved in unethical practices.

The war affected each of these factors to different extents. At first it integrated the above to make profits. But after the war it all came to a temporary halt.

2. Main body:
New technology meant improved and efficient production lines. This was soon turned into war effort. The creation of a War Industry. It helped maintain prosperity by making money off selling war supplies.
But the downside, the Americans were supplying loans to European nation to buy these war supplies from America. So in the long run, when Europeans runs out of loan money and the war had crippled them so they are slow to repay and America that has run short of money! (Do you get what I mean?)

Immigration: This kept the labor force filled up with workers to provide for the war.
But when war got over and soldier returned home, there was overcrowding= unemployment. Since the nation had made-do without them using immigrants, the native soldiers had no jobs to fill up!

Transport- this was a helped keep the industries efficient.
But fell into decline when the end of war brought about a general decline. This appears to be least affected.

Growth of Corporation- made them more powerful since they had controlled most of the important supplies of the nation such as electricity, oil and steel.
But after the war, they was a decline in demand, so they went into slump as well.

The war also meant the agriculture sector went into decline. They had stock pile of supply which people couldn't afford to buy.

3. Conclusion:
All sectors and factors of earlier prosperity had been influenced to a considerable extent. The preparedness and isolationist policy of America prevented the economy from going under, unlike other European countries that had suffered worse.
America was able to reap profits from the war but with a price which was duly paid. The war had short -term economic consequences which the successive government could fix.

--x--
So that was my attempt to put the impact of war 1914-1917 into an essay. This not only helps develop essay skill but also serves as good revision of this period.

Note: This is only a prologue to the chose topic, since the period of study is 1917-154. But its always good to have a background before we dived into the depths of the topic. 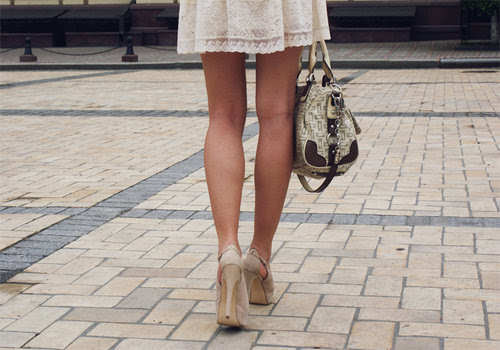 Posted by Kiwi Ivashkov at 2:09 AM No comments: This is my Unit 3 topic for Edexcel History. Its option code C2.


So um..I basically self studied the entire syllabus. I used a variety of fairly reliable sources to device a plan to approach the topic. Since I was short on time and it was a crash course, I started with understanding what the examiners expect and how to answer the papers, its structure etc.
I am using this book as a textbook, mostly like a guide/timeline sort of thing. 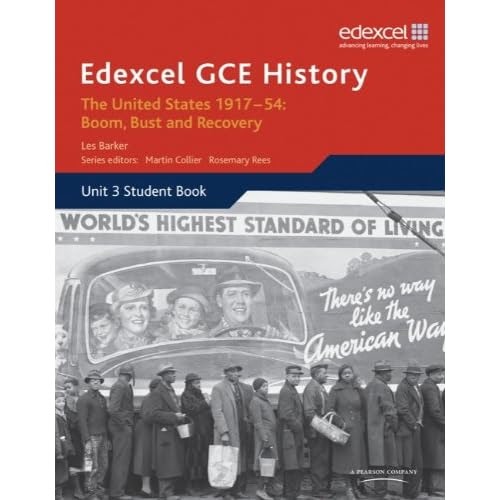 The back of this book, pages (167-174) has a really good revision checklist and a "How-to" address questions in the paper. I will briefly attempt to explain it here.. DEPLOY-
what you have selected in a manner that addresses the question in a as-direct-as-it-gets fashion
Some pointers:
Relevance, ensure all your points and observations are relevant to the question.
Make a plan
Structure- a logical and clear cut structure.  It is important and makes it easier to organize if you start by examining the premise of the question.
For e.g. "To what extent was the slump and depression a product of government policies?"
In this question the premise is the government policy. 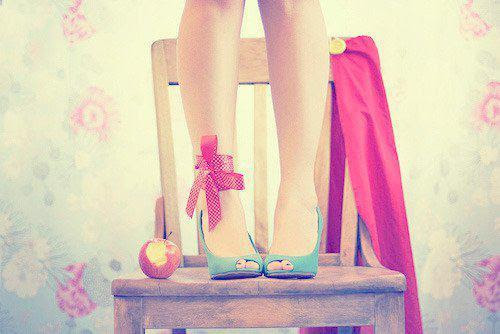 The Revision Checklist is text heavy. So instead I will give you the table of content, which is more or less the basic outline of the checklist.

Chapters 1-4 and 7 & 8 are likely to be Section A questions and both the controversy chapters would be Section B topics. In your answer, challenge the question, make your case using evidence in the source while identifying both its strengths and weakness.


I used the the Schemes of Work provided by the Edexcel website to outline my own (crash) course.

I know I'm disappointingly irregular with my post but stay tuned for more. lol 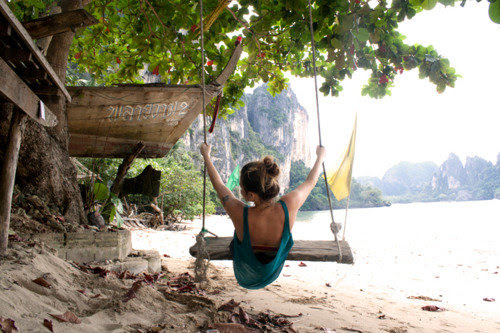 Posted by Kiwi Ivashkov at 1:50 PM No comments: So this is a quick lesson on pronouns in Spanish. Its quite tricky compared to English, because English is not as gender and noun specific Spanish.
Basically pronouns serve as substitutes for a noun in a sentence or phrase (just like English). The noun that is replaces is referred to as the antecedent.
So for example:
Cathy loves chocolate. She also loves tacos.
In this case Cathy is the antecedent of "she".

Its sort of weird that I am explaining Spanish pronoun concepts in English. It can cause complications, so I am going to switch to Spanish now. I will try to translate, but I am guessing your level is good enough to comprehend Spanish if your learning the pronoun concept. :) Posted by Kiwi Ivashkov at 9:12 AM No comments:

She is brilliant and she makes SO much sense!!
From organizing to revising to what to do in a paper to what to take to an exam, for an exam, before and exam..Good stuff.
Not like a how to, but a how to do better.
She talks like crazy load, but its totally worth it!
(except the ear plugs!) lol

Posted by Kiwi Ivashkov at 12:04 PM No comments:

Kiwi Ivashkov
If I could be one of the them, or none of the them. Who would I be? "Happy!", she thought as her frown turned upside down, as the dark clouds parted and like a ray of sunshine, a smile broke out on her face. 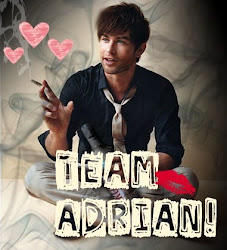